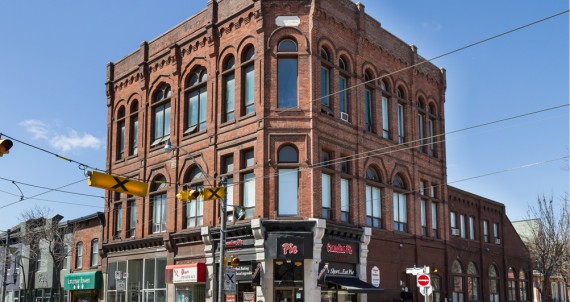 Riverdale (commonly referred to as Leslieville/Riverside) is an eastern Toronto neighbourhood located by the Don River Valley.

Riverdale is a large and diverse neighbourhood known for its colourful shopping districts and quaint Victorian homes. Top ranked schools and convenient transit has also attracted many families to this neighbourhood abounded by large parks.